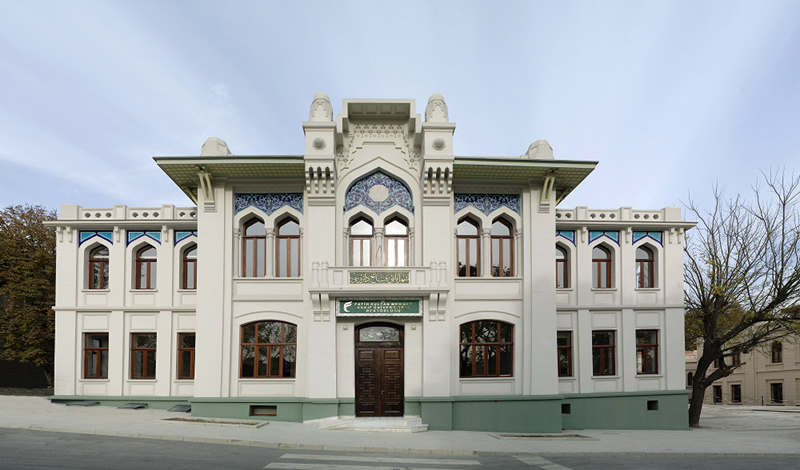 The Rectorate building is one of the examples of original civil architecture of the time, it was originally designed as the local government building and therefore when it was built in 1914 it was called “Şehremaneti Fatih Dairesi.” The adjacent building was added in 2017, built in a modern style while still paying tribute to the historical silhouette of Fatih peninsula.

The building was renovated from 2005 to 2009. After the renovation it was allocated for the use of FSMVU. The University continues the sufi tradition by organizing dervish rituals twice a month which is open to the general public. This Campus hosts: Arabic Preparatory School, Institute of Social Sciences, Institute of Engineering and Physical Sciences, Institute of Fine Arts, Center for Continuing Education (SEM) and the FSMVU Turkish Airlines central library.

Starting from the 2017- 2018 academic year, the Fatih Campus serves as the Faculty of Islamic Sciences. 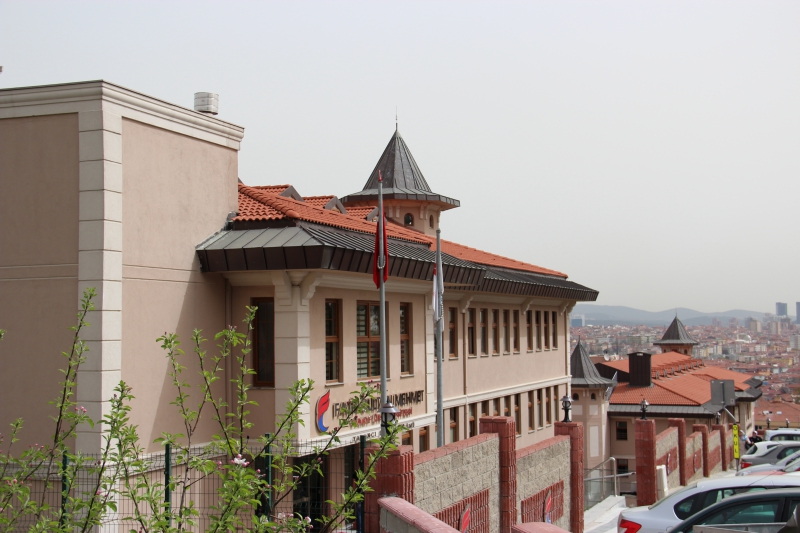 This campus built by the General Directorate of Foundations has begun to serve as Fatih Sultan Mehmet Vakıf University's School of Foreign Languages in the 2010-2011 academic year. The campus is ideally located away from Istanbul's traffic and is suitable for carrying out educational activities in a healthy and efficient way. It is close to means of public transportation and to central districts like Üsküdar, Ümraniye and Kadıköy, with many student dormitories at a walking distance to our campus. Students placed in our university will attend compulsory foreign language preparatory class in this building which answers all needs of the students. This Campus hosts: Department of Foreign Languages (English). 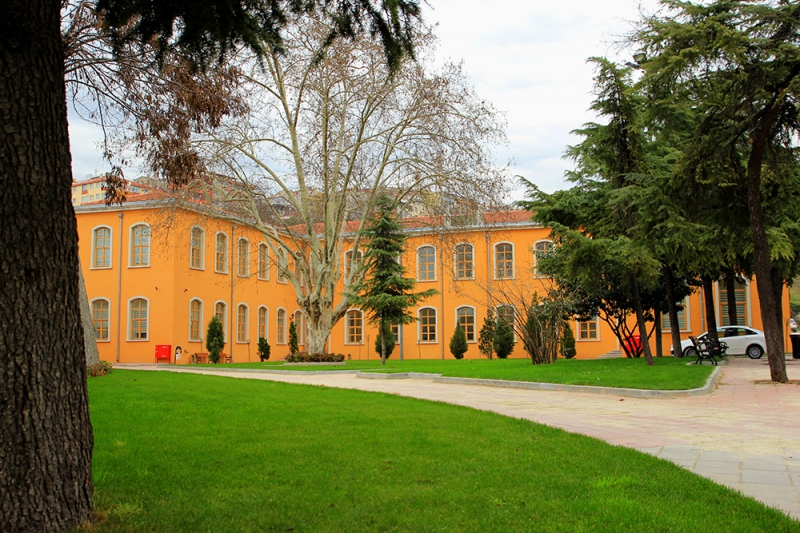 The Campus is located in an area called Halıcıoğlu within the district of Beyoğlu. Buildings in the campus are one of the first examples of modern barracks buildings which are very typical of the era; end of 18th and beginning of 19th century architecture. This complex was also where the first modern educational institution of the Ottoman Empire, Mühendishane-i Berrî-I Hümayun, was started in 1847. Due to different educational activities conducted in the complex, it is also called Mühendishane and Hendesehane. This Campus hosts: Faculty of Law, Faculty of Engineering, Faculty of Architecture and Design, Vocational School, ALUTEAM, KURAM, Career Center and TÜMER. 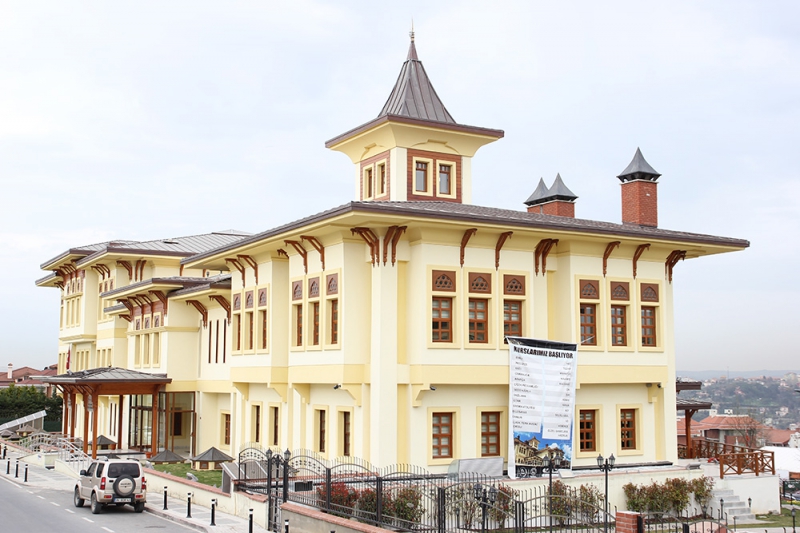 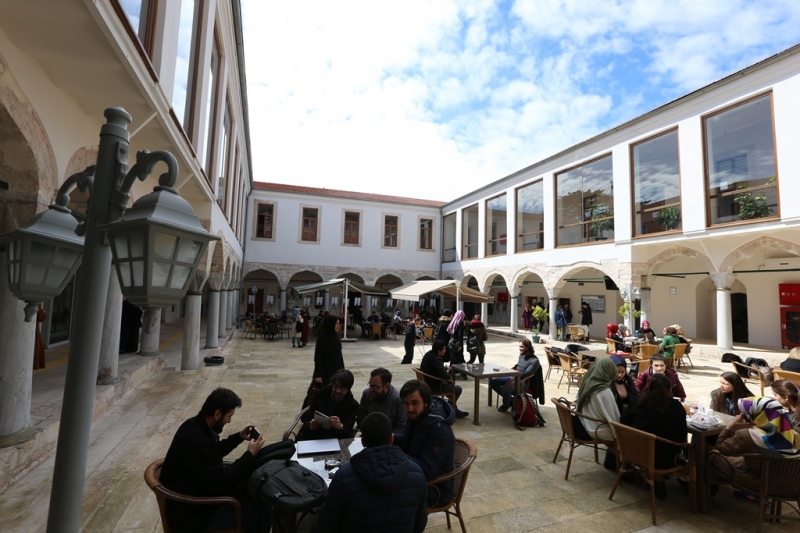 Located in Üsküdar, in a neighborhood named after itself, the complex consists of a group of buildings surrounding a mosque and a madrasah. It is quite unique with its historic sections like caravanserai, Hadith School, the school for the memorization of Quran, a kitchen, a guest house, an elementary school, a bath and a hospital. These buildings were built by Mimar Sinan between 1570 and 1579 and were funded by Nurbanu Valide Sultan who was the mother of Sultan Murad the 3rd. Until the 18th century, the place was called “Valide Sultan Külliyesi” but after the construction of a new similar set of buildings in Üsküdar Square with the name of Gülnuş Sultan, it started to be known as Atik Valide, Valide-i Atik (The Old Valide). The Valide-i Atik Külliye's renovation by the General Directorate of Foundations continues and will be used for educational purposes when it is finished. This Campus hosts: Faculty of Literature and the Faculty of Education.